SKU
Atara4606
Skip to the end of the images gallery 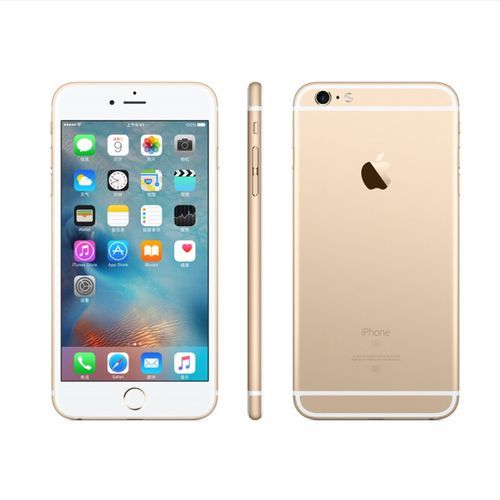 The Apple iPhone 6s Plus uses a 12-megapixel iSight camera. The sensor's single pixel size has a photosensitive area of ​​1.22 microns. Such a size can still guarantee the picture quality. The iPhone 6s Plus is still better than the iPhone 6 with optical protection. Shake function, aperture is still f / 2.2. Apple said that the IPhone 6s Plus will have faster focusing speed and better picture capture capabilities.

Apple iPhone 6s is equipped with a new A9 + M9 chip combination, which has a 70% faster speed and 90% faster GPU than the previous generation A9. The M9 coprocessor is a standby coprocessor at any time, which means that the coprocessor will be in working state at any time, even when it is sleeping, and the power consumption is not large, which means The user can wake up Siri and perform some functions while sleeping.

The Apple iPhone 6s Plus body uses a more sturdy 7000 series aluminum alloy. This series is characterized by being stiffer, 60% stronger than before, and it has higher purity and light weight. The iPhone 6s Plus's body size is 158.2mm * 77.9mm, its thickness is a little more than before, it is 7.3mm, and its weight is 192 grams.

The iPhone 6s Plus also uses the second-generation TouchID fingerprint recognition system. In terms of networks, the iPhone 6s Plus supports LTE networks in 23 frequency bands, and can reach a maximum speed of 300Mbps, and Wi-Fi speed has also been improved.

iOS 11 uses the San Francisco font displayed on the Apple Watch. Compared with the Helvetica font of the previous generation, the new font is more unique in terms of spacing and makes it easier for users to identify. The iOS 11 keyboard has also been slightly adjusted. When you click the "Shift" key to switch between uppercase and lowercase letters, the keyboard will also display the uppercase and lowercase styles in order, and there will no longer be a horizontal bar under the Shift arrow as before.

iOS 11 supports the display of contact avatars, which enriches the display form of text messages without having to search for KuaiDial plug-ins. In the iOS 11 health app, a project to record sex life is built in. In order to ensure that no human life is lost, there is a choice of whether to implement protective measures. In addition, the health app can also record the female physiological cycle.

iOS 11 uses the Safari browser in iOS 10, which is faster and more convenient.

"Find My Friends" and "Find My Phone" are automatically built in the menu bar of iOS, users do not need to download in the App Store. iOS 11 gets rid of the interaction between iOS 8 and iOS 7 on the flat road. A battery plug-in has been added to the notification bar of iOS 11. In addition to checking the power of the iPhone, when a device such as the Apple Watch is connected to the iPhone, the power of the connected device can also be checked.

In order to simplify the operation of users frequently switching between programs in iOS 11, when the user jumps to a new program, the operator's position at the top of the notification bar will display a button to return to the previous program.

Two search methods are provided in iOS 11, namely the traditional pull-down to activate Spotlight search, swipe to the left of the home screen, and use Siri / Proactive assistant to search. And the application of 3D-Touch also allows a variety of operations.

On iOS 11, Apple made significant changes to the settings interface. In addition to supporting the search for related settings in the settings menu, the larger change is the addition of a "low power" mode. After users turn on this type of power saving mode, the battery will change from green to yellow, making the color scheme more lively.

Siri is a very useful voice assistant. The new Siri will improve search accuracy by 40% than before, and search will become more intelligent. Apple also changed a new UI for Siri to make the overall style and system more coordinated. When Siri listens to voice commands, it can also emit vibrations as a response 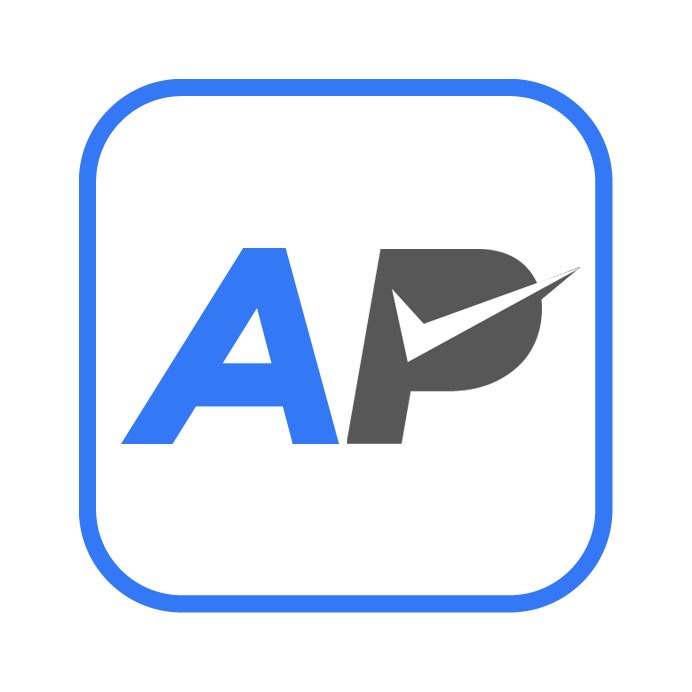 1. Register as a seller on AtaraPay. It takes less than 5 minutes.

3. AtaraPay agent sets up your merchant account and uploads your products